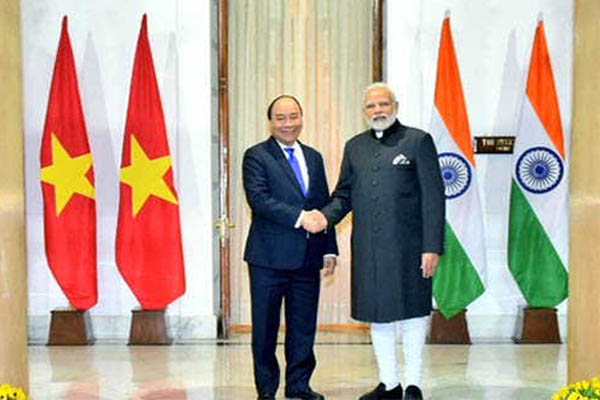 New Delhi, Vietnam would be soon announcing direct flights between India and Vietnam, a senior official in the Ministry of External Affairs said here on Thursday. Briefing media about bilateral talks between Prime Minister Narendra Modi and his Vietnamese counterpart Nguyen Xuan Phuc, Secretary East in MEA, Preeti Saran said that there would be also greater cooperation in off-shore oil and gas sector. During their talks on Wednesday, both leaders also discussed about defence and maritime security in Indo-Pacific region was discussed.Ms Saran said when Mr Modi had visited Vietnam in 2016, the strategic partnership was upgraded to Comprehensive Strategic Partnership. "The two Prime Ministers also spoke about operationalising of 100 million dollar Line of Credit which include manufacture of off-shore patrol vehicles which have been contracted to L&T," she said. Both the leaders also underlined the need to tap full potentials of bilateral trade and investment, she said adding there was appreciation of high-level of political exchanges that are continuing to take place between two countries.In this connection it was that the joint commission meeting will take place later this year, Ms Saran said.