Watch edge of the seat teaser of Amazon Prime’s ‘Breathe’! 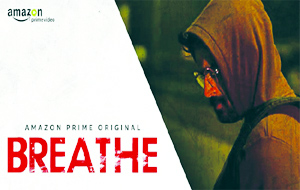 Amazon Prime Video and Abundantia Entertainment set for the launch of India’s latest Amazon Prime Original - ‘Breathe’ ‘Breathe’ brings to the audience R Madhavan in the OTT space for the very first time. The first glimpse of the digital series is out and it will surely leave you thrilled! Breathe will launch on 26th January 2018 across 200+ countries and territories worldwide. Breathe is a gritty psychological drama that follows the lives of ordinary men faced with extraordinary circumstances. Kabir Sawant (Amit Sadh), a brilliant but unconventional officer of the Mumbai Crime Branch, puts the pieces together of seemingly unconnected deaths that lead to an unlikely suspect - the affable Danny Mascarenhas (R. Madhavan). As Danny faces the difficult choice between morality and the slim possibility of saving his dying son’s life, Kabir will not stop till he cracks the case and delivers justice. The teaser of Breathe showcases a happy Father-son duo amidst Birthday celebrations that end at the kid with a medical condition. Thus begins the emotionally tearing journey of a father played by R Madhavan that leads to him crossing paths with Amit Sadh, a police officer. Over a series of mind-bending instances and glimpses, Breathe teaser provokes emotions and titillates the senses! Breathe is set to be Amazon’s first trilingual digital series, streaming in Tamil, Telugu and Hindi languages. Produced by Abundantia and directed by Mayank Sharma, the Amazon Prime Original series stars R Madhavan, Amit Sadh, and Sapna Pabbi and is set to release on 26th January 2018. 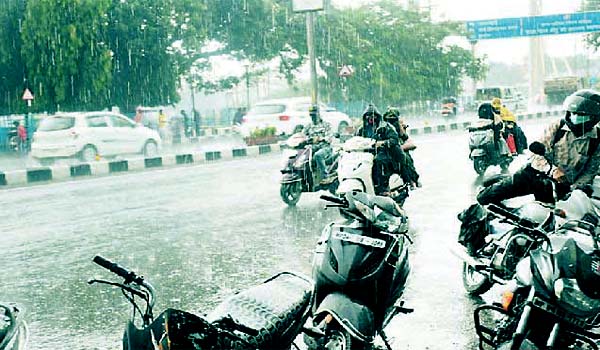