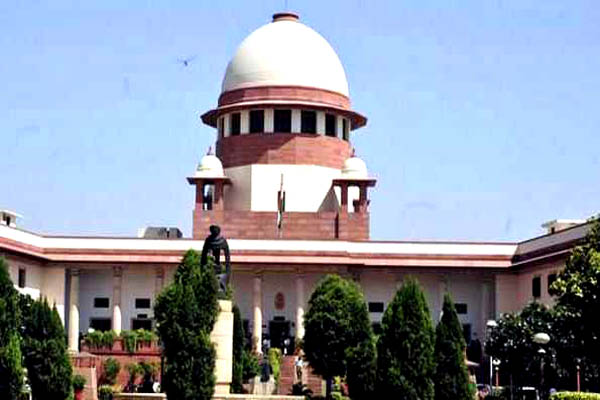 New Delhi, Water level in the Yamuna is about 3/4th of last year and depleting, the Haryana government submitted in the Supreme Court on Tuesday. The stand of the Manohar Lal Khattar government was detailed in connection with the issue of providing water by Haryana to Delhi, which is facing a shortage due to the onset of the summer season. Headed by Justice Madan Bhimrao Lokur, a division bench heard submissions from Haryana government in connection with water issues involving Haryana and Delhi. Water supply in Haryana, Delhi and Uttar Pradesh may be affected this year due to lower level in the Yamuna, the Haryana government submitted. Haryana has agreed to release the required 150 cusecs of water to Delhi till May 15 but it informed the Supreme Court that supply is lower than last year. On April 23, the apex court had directed the top bureaucrats of Delhi and Haryana to sit with the Secretary of Water Resources Ministry of the Centre to sort out the dispute. Delhi Jal Board had alleged that Haryana had reduced by one-third the supply of Yamuna water, which led to a crisis in the Capital. The Delhi government earlier sought the Supreme Court's direction to request the Haryana government to provide more water to Delhi, which is faced with shortage due to the start of the summer season. According to reports, the Aam Aadmi Party government had accused the Khattar dispensation of not releasing 450 cusecs of Yamuna water daily to Delhi for drinking in accordance with a 1996 order. Haryana only shares 330 cusecs of water to the Capital, but Delhi claimed that it needs more to cater to the citizens of the Capital. The Haryana government, which caters to the Capital's water needs, had declined to share an increased amount of water, citing its own needs due to the onset of the summer season. 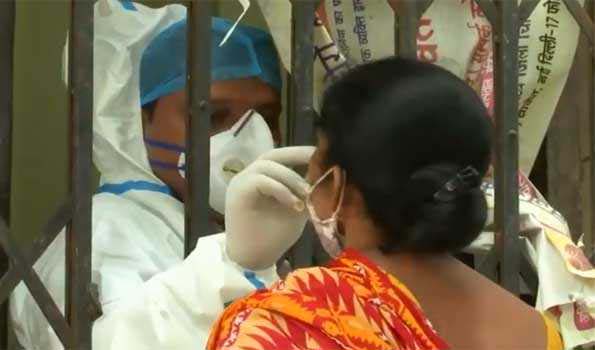