Will remind the government of Rajdharma time and again : Congress 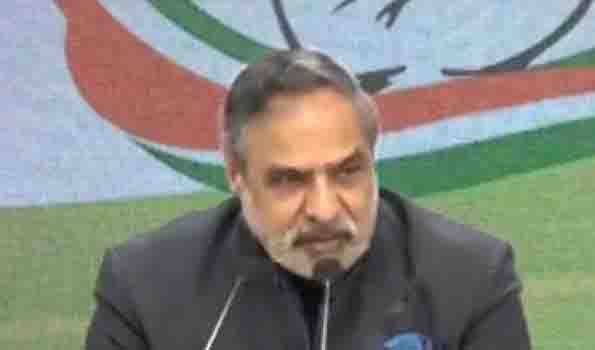 New Delhi,The Congress on Saturday said that it is the responsibility of the government to follow Rajdharma which the current dispensation has failed to do .Addressing a press conference here, AICC senior sppokesperson Anand Sharma said that being in the opposition and a responsible party, the Congress will continue to remind the government of the need to discharge its Rajdharma.The Congress further accused the government of trying to divide the people by allegedly creating an atmosphere of fear in the society.Mr Sharma alleged that an atmosphere of fear is being created with the help of governance, administration and police.