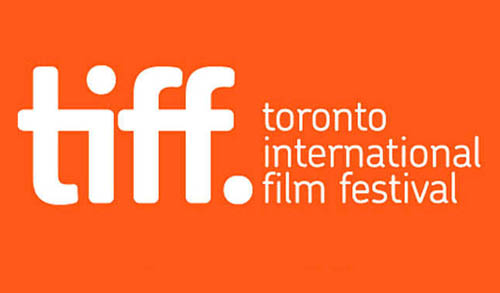 Toronto, Film industry professionals have come together at the Toronto International Film Festival (TIFF) to raise their voices for gender equality and justice. At the 'Share Her Journey' rally organised by the festival with the many movements led by women in entertainment industry on Saturday, actors, academics, activists and filmmakers called for stepping up their efforts towards gender balance. Among the women’s leaders, who argued forcefully for a unified movement, was actor-director Nandita Das. “It is our collective will to see the world as a peaceful place. This is what brings us together,” said Das while addressing the rally attended by the Oscar-winning actor Geena Davis and Canadian actor Mia Kirshner. “When we are women directors we got to own it,” said Das, whose new film ‘Manto’ based on the life of Urdu writer Saadat Hasan Manto is part of the Toronto festival. The film, which premiered at the Cannes festival in May, resonates with the controversial short story writer’s anger at women’s inequality. Davis, who won the Best Supporting Actress Oscar in 1989 for ‘The Accidental Tourist’, welcomed TIFF’s commitment to have equal representation of women in film by 2020. The actor, who has produced the poweeful documentary ‘This Changes Everything’ about gender disparity in cinema. “We must focus on the onscreen representation of women in children’s cinema,” said Davis. “My motto is no more missed opportunities,” she added. “If there is a scene in tne script, saying the crowd gathers, write, half female,” said Davis. Stacy L Smith, who founded the USC Annenberg Inclusion Initiative, the leading global think tank studying issues of inequality in entertainment, of the Top 100 films made last year, only four per cent had leading lr co-leading characters of colour. “We must all feel our stories,” said Smith. Kirshner, who founded the #AfterMeToo movement in Canada, the conditions that allowed sexual impunity to continue must change. The 'Share Her Journey' movement was launched by the Toronto festival last year to increase opportunities for women in cinema. The Toronto festival, which is organising its first edition after the sexual assault allegations against powerful film personalities like Harvey Weinstein came out in October last year, has more than one-third of its films this year directed or co-directed by women. 'There are so many things in films centered around the male gaze,' said Canada’s Oakland University’s film student Kayla Akers, who was among a large audience at the 'Share Her Journey' rally. 'Changing that will inspire women to be strong and independent,' she added.